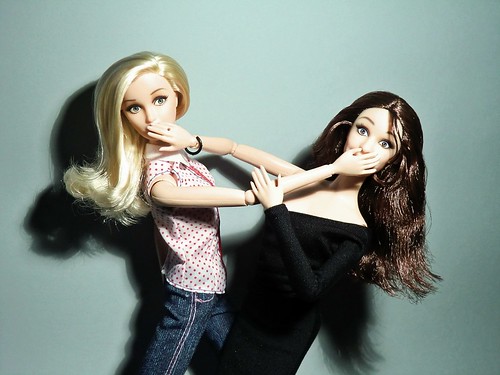 In the story, a man visits his elderly parents. A chance remark reminds him of an incident in his childhood where he was clearly in the wrong, and someone else suffered.

Without being heavy handed, Chimamanda Ngozi Adichie allows her character to reminisce, taking us through a bright moment in a child’s life, before showing the act the man would later regret. There is very little commentary, just lush scene-painting and evocation.

Write a story inspired by one of your regrets