I’m not big on regrets. Everything experience contributes to the person we become, so there’s not much point in wishing to change the past.

But everyone has regrets.

And what good is a character in a story without a few regrets? 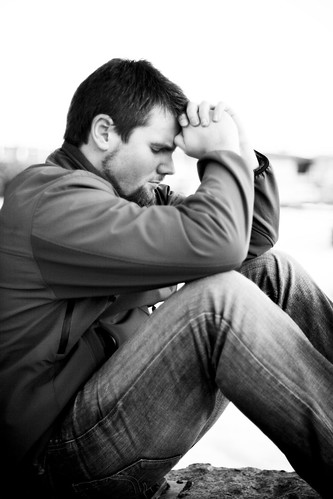 7 thoughts on “[Write on Wednesday] Regret”