This month I’m giving you prompts that work in different ways to support your long-form fiction/novel writing. Today’s prompt digs deep into your protagonist’s past. 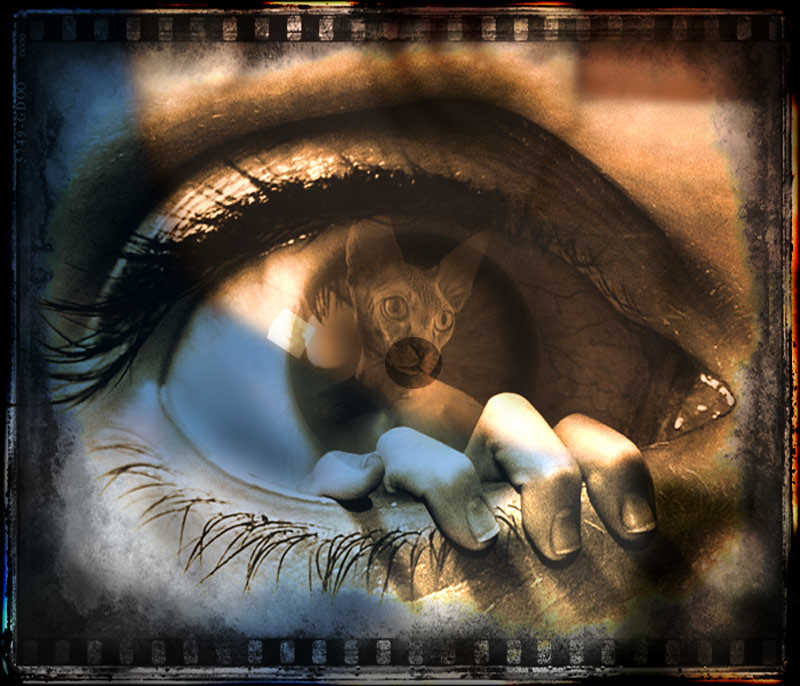 Write the story of the childhood event that scarred your character